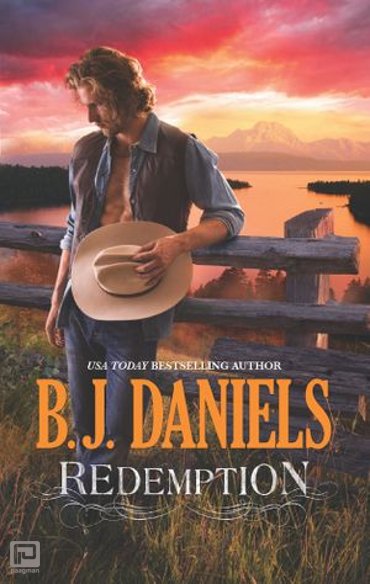 Jack French has had two long years of prison-ranch labor to focus on starting over, cleaning up his act and making things right. When he comes home to close-knit Beartooth, Montana, he’s bent on leveling the score with the men who set him up. The one thing he doesn’t factor into his plans is beautiful Kate LaFond.

With adventure-seeking in her blood, Kate’s got big dreams to chase and a troubled past to put to rest. And even though a red-hot connection to a woman with her own set of secrets isn’t part of Jack’s plans, he just can’t resist Kate and the gold cache she’s after even if it comes at a price.

But when Kate is accused of murder, he realizes she’s not only a suspect, but a target. In the Montana wilderness, he’ll do whatever it takes to keep her safe from a killer on a quest to rob them of their chance for a new, passionate life with each other.