The Angel - The Ireland Series 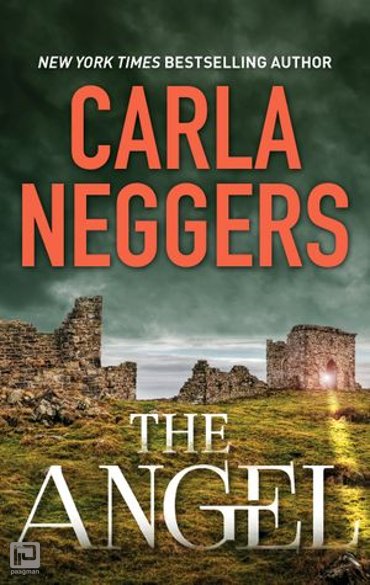 You won’t be able to put down this classic romantic suspense thriller from New York Times bestselling author Carla Neggers.

Inside an ancient ruin, Keira discovers the mythic stone angel she seeks—but also senses a malevolent presence…just before the ruins collapse around her.

Search-and-rescue veteran Simon Cahill finds Keira in the rubble just as she’s about to free herself. Simon holds no stock in myths or magic, so he isn’t surprised that there’s no trace of her stone angel.

But there is evidence of startling violence and—whatever the source—the danger to Keira is quite real. The long-forgotten legend that captivated her has also aroused a killer…a calculating predator who will follow them back to Boston, determined to kill again.