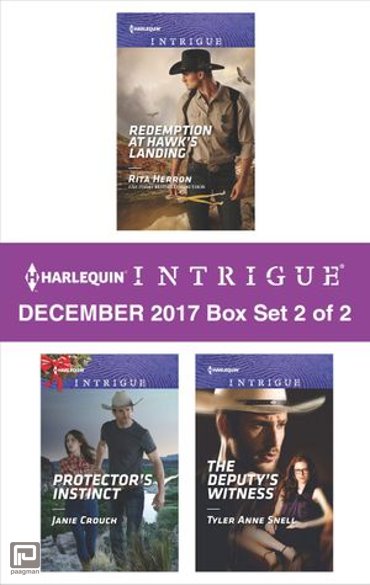 The murder of her father has brought Honey Granger back to her small Texas town, but despite his attraction to Honey the hot Sheriff Harrison Hawk has his own motives for looking into her father’s death—the disappearance of his sister.

When former police detective Zane Wales couldn’t protect Caroline Gill, he left both her and the force behind, unable to face his failure. But now that a psychopath has Caroline in his sights, can Zane find the courage to face the past and protect the woman he loves still?

The Protectors of Riker County

Testifying against a trio of lethal bank robbers has drawn a target on Alyssa Garner’s back, and the only man who can save her from the crosshairs is cop Caleb Foster, who harbors secrets of his own…