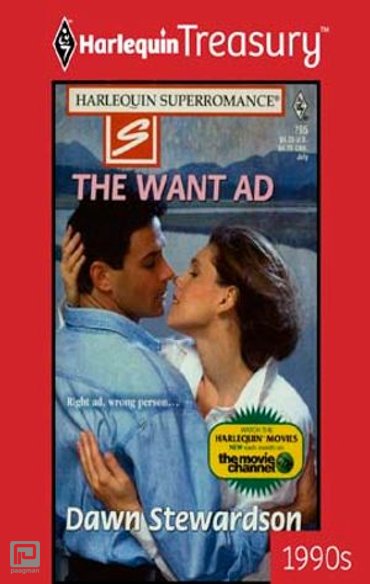 Paul Gardiner was a man on a mission. His father had been killed in a bombing allegedly masterminded by April's father. So why would he want to prove Colin Birmingham innocent? But he said he had proof. Proof April couldn't ignore. So she phoned him and began the greatest adventure-and the greatest love-of her life!