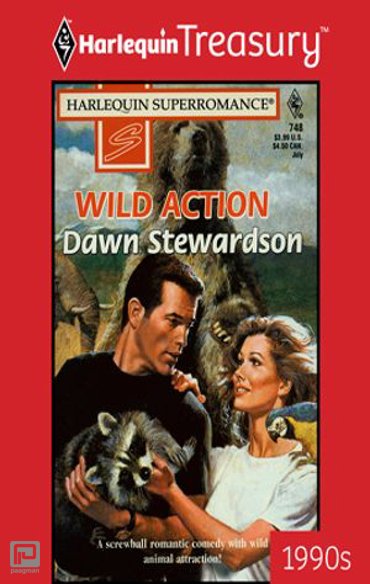 Nick Montgomery was a cop, not an animal trainer. At least, not until he quit his job on the promise of an inheritance and found out he owned half of Wild Action, an animal talent agency.

The other half belonged to Carly Dumon, his dead uncle's protégée, and a very attractive one at that. Of course, Nick told himself he wasn't interested. All he wanted was to put Wild Action in the black and sell his share so he could go back to his real life-even if that meant solving the mystery behind the series of "accidents" plaguing the agency.