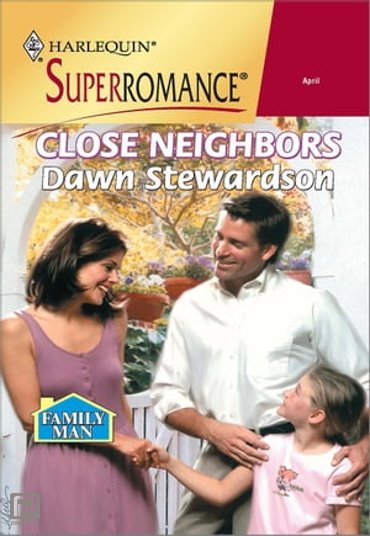 Nine-year-old Julie Nicholson is in turmoil. Someone has murdered her aunt Rachel's boyfriend and the police suspect her aunt. Even worse, an extortionist is breathing down her dad's neck, threatening to supply the police with proof that Rachel-his very own sister-committed the crime.

Julie is hoping her new neighbor, Anne Barrett, who now writes children's mystery stories but used to be a private detective, can put her deductive powers to work and home in on the real murderer.

Julie's father, Chase Nicholson, is hoping the same thing. But before he knows it, Chase also wants his attractive new neighbor to home in on him!