HIS CHILD OR HERS? 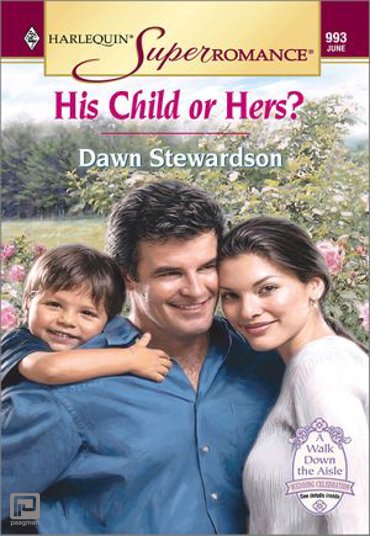 He has the little boy she wants

NYPD Detective Hank Ballantyne figures that for a single father, he's got his life running smoothly. And then disaster strikes-in the form of his adopted son's birth mother.

Dr. Natalie Lawson lost track of her son while she was hospitalized after an earthquake in Guatemala. He was mistakenly identified as an orphan and brought to the United States for adoption. Now that she's found him, she wants him back.

The two people who love this little boy want to do the best thing for their child. But deciding what that is won't be easy-especially after Hank and Natalie acknowledge that they want each other, too.