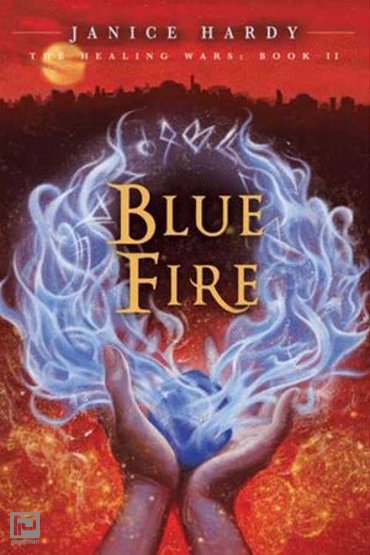 Wanted for a crime she didn’t mean to commit, she risks capture to protect every Taker she can find, determined to prevent the Duke of Baseer from using them in his fiendish experiments. But resolve isn’t enough to protect any of them, and Nya soon realizes the only way to keep them all out of the Duke’s clutches is to flee Geveg. Unfortunately, the Duke’s best tracker has other ideas.

Nya finds herself trapped in the last place she ever wanted to be, forced to trust the last people she ever thought she could. More is at stake than just the people of Geveg, and the closer she gets to uncovering the Duke’s plan, the more she discovers how critical she is to his victory.

To save Geveg, she just might have to save Baseer—if she doesn’t destroy it first.