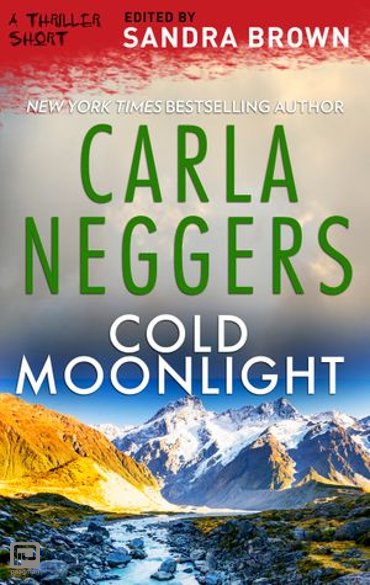 **Discover heart-racing intrigue in this Thriller Short of romantic suspense.

Originally published in LOVE IS MURDER (2013),

In this emotional Thriller Short, New York Times bestselling writer Carla Neggers delivers an intense, emotional read. Navy SEAL Ryan “Grit” Taylor survived the war in Afghanistan but lost a limb. Now, at her brother’s urging, Grit is on a mission to save the life of Marissa, a history teacher who also happens to be the vice president’s oldest daughter and the love of Grit’s life. In the snow-laden forest of Vermont, an associate with a shoulder wound confirms that a sniper is after Marissa. A blood trail warns Grit that either she or the sniper has been injured. But on finding her, Grit must grapple with an entirely different crisis. Who is the actual target?