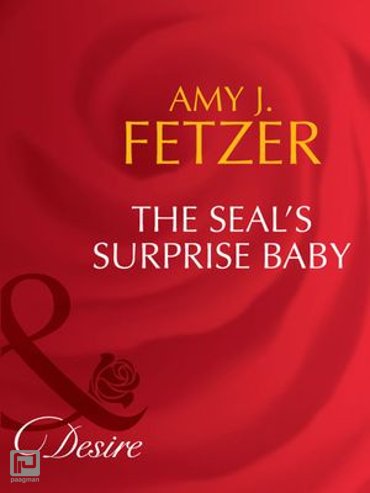 One perfect night, the passion Navy SEAL Jack Singer had felt for Melanie Patterson had burst the seams of his restraint.

But then he'd been called away on a top-secret assignment. Returning home fifteen months later, he was shocked to discover that she'd delivered his baby. Honorable Jack knew marriage was the only solution - because no way would he let his child grow up without a father!

Duty and desire were not enough to build a marriage on, and Melanie refused to be any man's ball and chain. Yet how could she deny her little girl a daddy? And how much longer could Melanie deny her fierce attraction to the man who threatened to scale her defenses and melt her resolve?