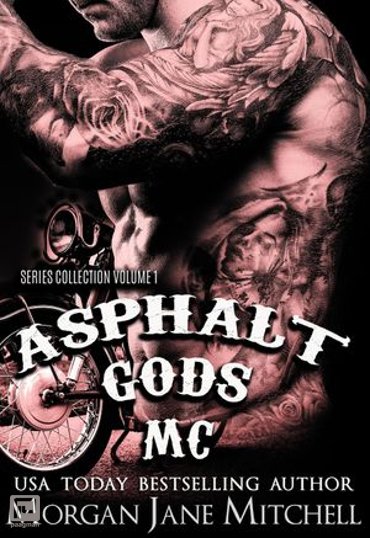 Hell on Heelz #3 or Stand Alone

Emery wants to die. Good thing she just ran into a killer.

Scar's Nomad status gives him a chance to fulfill his one wish, but his lonely mission is interrupted when a possible one-night stand goes horribly wrong.

"They say what doesn't kill you makes you stronger, but what if I can't live with myself anymore?"

Finding the blonde face down in a puddle of her own blood jeopardizes everything. Saving her and keeping her quiet could get Scar killed, but when Emery wakes up, her shocking proposal for him to kill her starts the ride of his life.

*Read about Scar and Emery in Scar, Seven Sunsets and Sunrise

Love Bikers? What about an all female MC?

*Even though we met the Hell on Heelz MC in Scar and Seven Sunsets, Asphalt Gods' MC, Hell on Heelz can be read as a stand alone or as Book 3

Intended for mature readers only, due to the sexual and violent nature of the stories.