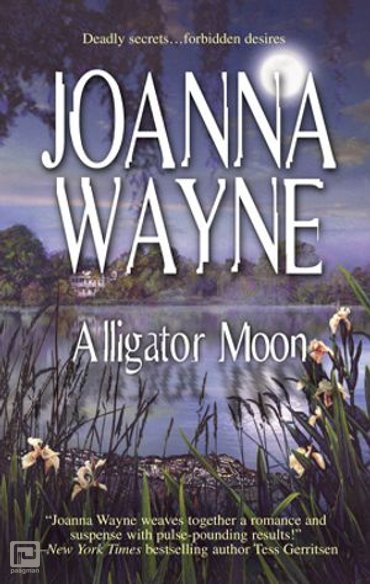 LYING IN THE SHADOWS OF THE MOONLIGHT

John Robicheaux lived the simple life in Cajun country-that was until his brother turned up dead in the bayou. He’d be damned before he’d let that crime go unpunished. And John’s suspicions about the sudden death were pointing to a medical clinic and a powerful plastic surgeon who stood accused of “losing” a high-profile patient on the operating table.

Local magazine reporter Cassie Havelin had been in Beau Pierre to look into the story. Except, when her investigation became entangled with her mother’s disappearance, Cassie was thrown straight into the strong arms of John Robicheaux. Together they had to shadow a sinister killer slithering in the murky waters unless they were consumed by the darkness first.