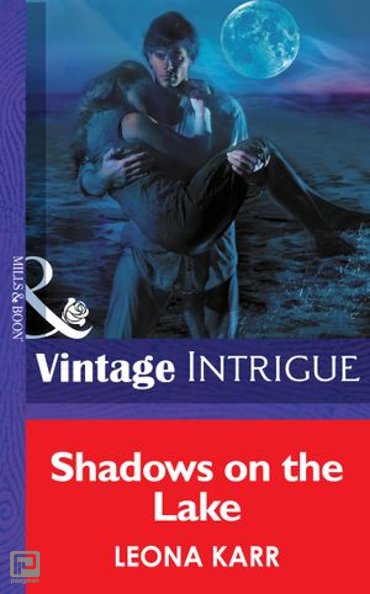 A lonely houseboat on an isolated dock was not what Courtney Collins expected when she and her infant son arrived at Hidden Cove for the summer. But their cold, mysterious host was Courtney's reclusive aunt and the only family they had left.

As the days passed, the hostile atmosphere was broken only by their landlord Neil Ellsworth's charming attention to Courtney.

The sexy-but-forever-single businessman offered a strong shoulder for Courtney's uncertain fears and for once Courtney could foresee a happy future. But her dream was shattered the moment her baby was kidnapped. With few clues and a nearly spotless crime scene, could Neil hold the key to unlocking the truth?