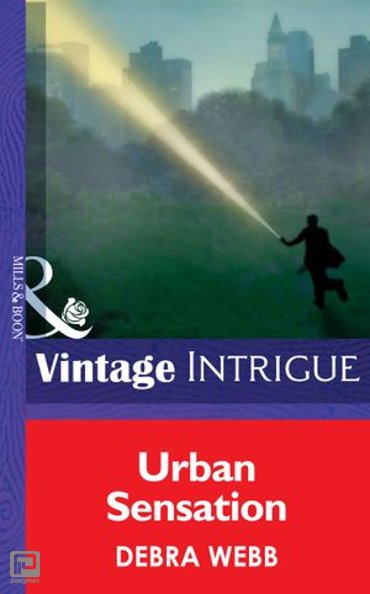 With no clues and a string of strange, sinister killings, suddenly Rowen became a madman's next target. And it was crystal clear she and Evan had become pawns in a very deadly game….

Now with only each other to trust, Evan and Rowen had to overcome danger–and their long-buried desire–before their chances for a future were destroyed forever.