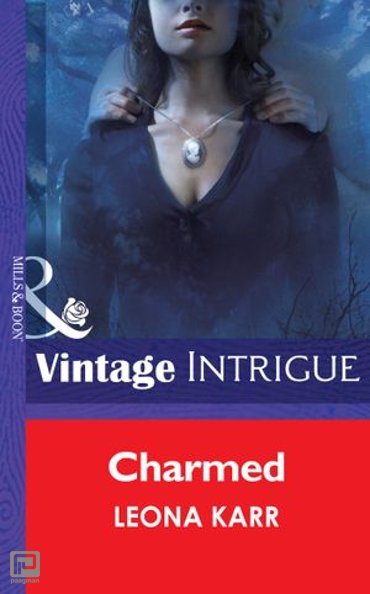 STIRRING UP THE PAST…

After her sister was attacked and left for dead, Ashley Davis traveled to the remote Greystone Island in search of answers. But identifying her sister's assailant while on the imposing and mysterious Langdon estate seemed impossible–especially when she sensed a sinister force lurking in the shadows.

COULD GET HER KILLED

Now the only way to uncover the truth–and stay alive–was to join forces with Brad Taylor, the island's mysterious police officer. But forging this unlikely union with the one man who made her pulse race seemed even more frightening than the long-buried secrets of the past that were about to resurface….