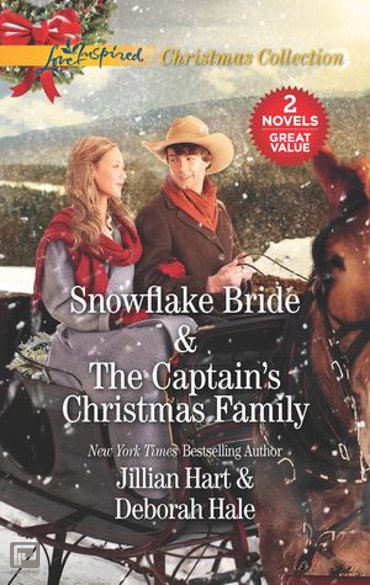 Christmas romances to warm your heart

Grateful when she’s hired as a maid, Ruby Ballard vows to help save her family’s farm. There’s just one problem: the boss’s handsome son, Lorenzo. As the holidays approach, will he make both their wishes come true, when he claims her at last as his snowflake bride?