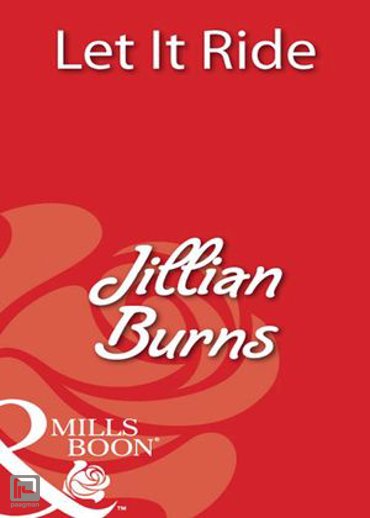 Working as a Keno girl in a Vegas casino, Jordan Brenner took her bets off the sex table ages ago. And all the hot flyboys in the world won't make a difference until Major Cole Jackson sends Jordan's thoughts and hormones into wicked places indeed. . . . What Jordan doesn't know is that Cole made a deal with his buddies: get some hot'n'heavy action from the Keno girl, or pay up! But Cole doesn't need an incentive. Every time he looks at Jordan's lips (or any part of her body, for that matter), he's immediately aware that something is upand it isn't his ante! It looks as if Cole won't lose just his shirt. He'll lose all control, too!