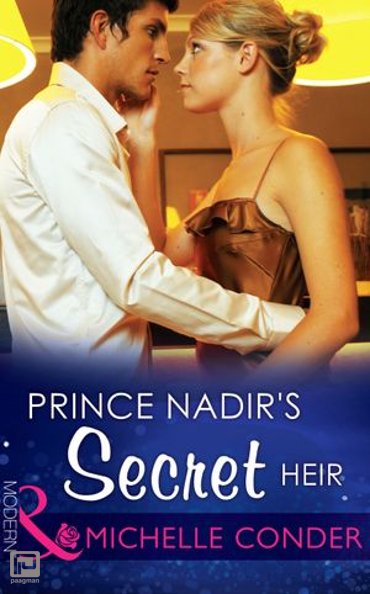 The prince with the plan

Prince Nadir’s brief liaison with virginal Moulin Rouge dancer Imogen Reid was over almost before it began. And Imogen fled…carrying something very precious to Nadir. Now he’s found her again and he has a plan:

Step 1: Take Imogen and their daughter back to Bakaan.
Step 2: Ignore his body’s betraying desire for the woman he never forgot.
Step 3: Marry Imogen, securing his heir and stabilizing his desert kingdom.

But step two proves increasingly difficult to execute, especially when it’s clear he’s not the only one struggling. So now it’s time for Plan B…finish what they started in Paris!

Conder’s romance is full of fireworks and her narrative is a heady mix of sensual banter and humor. Set in a tropical paradise, the book has an arrogant, vulnerable hero and a heroine with an unjustified image. They may seem like an unlikely pair but will win hearts on their passionate journey.

The Most Expensive Lie of All 4* RT Book Review

Conder’s intense drama brings to life incredible horse country vistas, and her reunited couple’s banter is as combustible as their lovemaking.

Conder’s fantastic romance, with its sexy banter between her perfect-for-each-other couple, shines and their story is heartfelt.