On the Run - Thriller 2: Stories You Just Can't Put Down 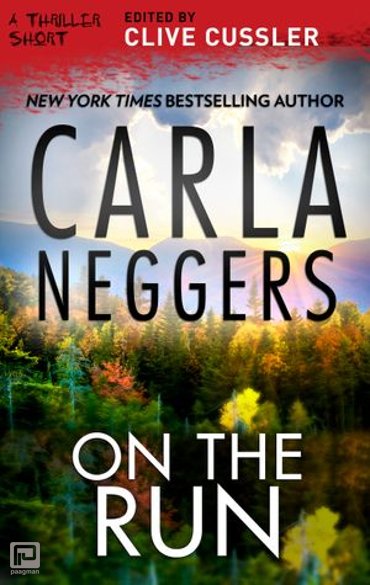 **Prepare for edge-of-your-seat suspense in this Thriller Short.

In this chilling Thriller Short, bestselling author Carla Neggers reveals a life-and-death struggle where Mother Nature is as dangerous as a gun in the back. When an armed fugitive confronts Gus Winter on an isolated trail in the unforgiving mountains of New Hampshire, he has no choice but to cooperate. He soon realizes it wasn’t just bad luck that the man with the gun found him. The fugitive had lain in wait, targeting him. And why had he been ordered to lead the way to where his brother and sister-in-law froze to death thirty years earlier? What was the fugitive after? To find out, Gus has to rely on his wit and knowledge of the mountain to survive both the elements and a killer on the run.

Don’t miss any of these exciting stories from Thriller 2:

The Weapon by Jeffery Deaver
Remaking by Blake Crouch
Iced by Harry Hunsicker
Justice Served by Mariah Stewart
The Circle by David Hewson
Roomful of Witnesses by R.L. Stine
The House on Pine Terrace by Phillip Margolin
The Desert Here and the Desert Far Away by Marcus Sakey
On the Run by Carla Neggers
Can You Help Me Out Here? by Robert Ferrigno
Crossed Double by Joe Hartlaub
The Lamented by Lawrence Light
Vintage Death by Lisa Jackson
Suspension of Disbelief by Tim Maleeny
A Calculated Risk by Sean Chercover
The Fifth World by Javier Sierra
Ghost Writer by Gary Braver
Through a Veil Darkly by Kathleen Antrim
Bedtime for Mr. Li by David J. Montgomery
Protecting the Innocent by Simon Wood
Watch Out for My Girl by Joan Johnston
Killing Time by Jon Land
Boldt’s Broken Angel by Ridley Pearson