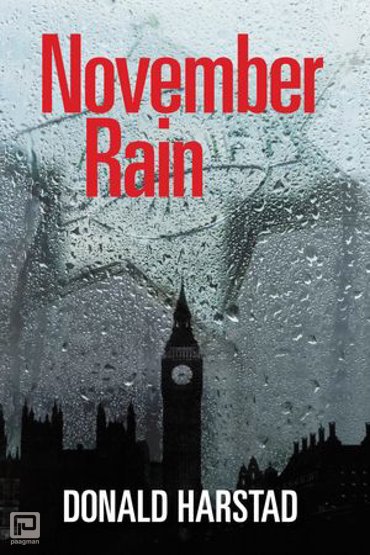 Houseman's daughter, Jane, has been studying abroad in the UK. When her best friend Emma Schiller has been kidnapped, Houseman, desperate to protect his daughter and help her friend, accepts Scotland Yard's invitation to take him on as a consultant.

Emma's trail leads to the door of her former professor—and ex-lover—Dr. Robert Northwood, whose impassioned activism on behalf of a pair of Muslim political prisoners has landed him unwittingly in cahoots with a cadre of dangerous individuals. It seems like a simple hoax, except that if Houseman doesn't track down the professor's co-conspirators, the consequences will be anything but simple—and the harm that will result could be global in Harstad's gripping new installment in his outstanding series.