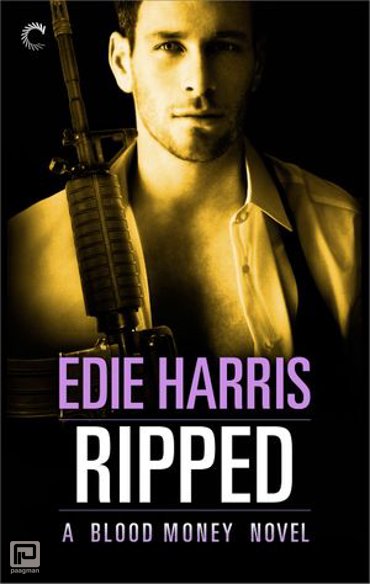 Attorney and political heavyweight Tobias Faraday is the Ice King, a man alone in the eye of a deadly storm. And in the wake of his sister's torture, he's out for blood.

The key to Tobias's revenge is the disavowed British spy he's kept imprisoned for weeks. Chandler McCallister can get him behind enemy lines in Russia, but the clever double-agent has a demand of her own before she puts her life on the line in the name of redemption.

Posing as Chandler's boyfriend at an aristocratic wedding in the English countryside won't kill Tobias. Not in theory.

As the threat of Moscow looms larger and the enemy reveals himself to be crueler than any human can imagine, Tobias reluctantly partners with his prisoner to derail the immediate threat-to their families, to Faraday Industries, and to their lives. What he finds in the process is a feverish, relentless need already melting the ice from his veins.