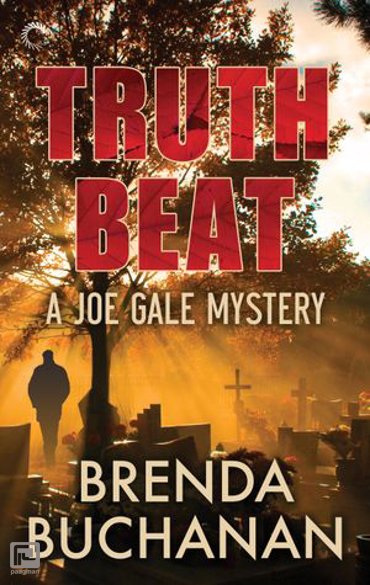 A newspaper reporter struggles with unreliable sources while covering two explosive stories—the apparent murder of a priest who stood up to his church and a spate of increasingly destructive bombings.

Shock waves reverberate through tight-knit Riverside, Maine, when an outspoken priest is found dead. After writing Father Patrick Doherty's obituary, Portland Daily Chronicle reporter Joe Gale learns that the good Father didn't die in the garden where his body was found—the cops say it was murder, and the killer went to great pains to cover it up.

Friends and parishioners tell Joe that Patrick was sincere and selfless. But a vocal gang of rabble-rousers claim he was corrupt. Joe is nowhere near cracking the case when a second crisis threatens to tear Riverside apart: a poorly constructed bomb detonates near the local high school.

On the eve of Patrick's wake, the police imply the dead priest was involved in criminal activity prior to his death. And as Joe races to sort truth from rumor, his two big stories collide, putting him in mortal danger.