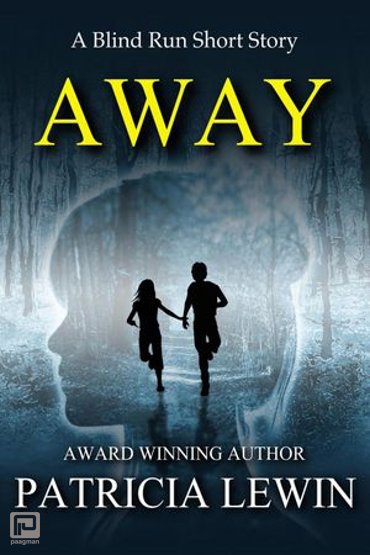 It's time for Danny and his little sister Callie to run. Staying at The Haven, a home for children on an island in the northern reaches of Puget Sound, could be deadly But getting off the island may be just as dangerous.

In the early drafts of Blind Run, I wrote and included two different prologues. They both helped me set up the story and gain a better understanding of three pivotal characters: twelve-year-old Danny, his little sister Callie, and their mysterious teacher Anna. Plus, because I love creating tense scenes with the promise of more to come, they were so much fun to write.

Once the book was complete and I wasn't certain which prologue to keep, my editor urged me to pull both versions from the book. She claimed that, although they were both good and interesting, the story didn't need them. She was right; starting the book when we meet Ethan Decker is a stronger beginning. However, that left fifteen pages of material that I really liked. So, I pulled out both version, merged and reworked them, and came up with the following short story.

If you've already read Blind Run, this will give you a bit more of the story world I created in the book. On the other hand, if you haven't read Blind Run, I'm hoping this taste will make you want to read the entire book.