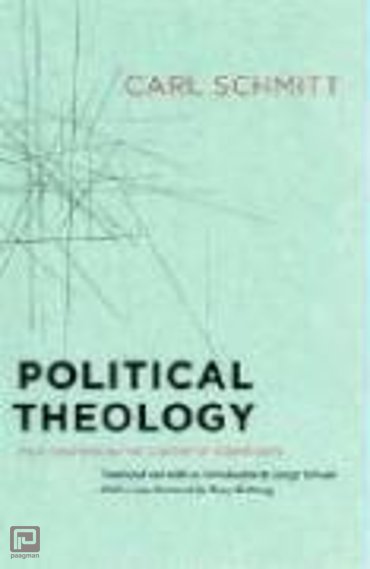 Four Chapters on the Concept of Sovereignty
Written in the intense political and intellectual tumult of the early years of the Weimar Republic, this book develops the distinctive theory of sovereignty that made Carl Schmitt one of the most significant and controversial political theorists of the twentieth century. Schmitt concludes this book with a critique of liberalism.