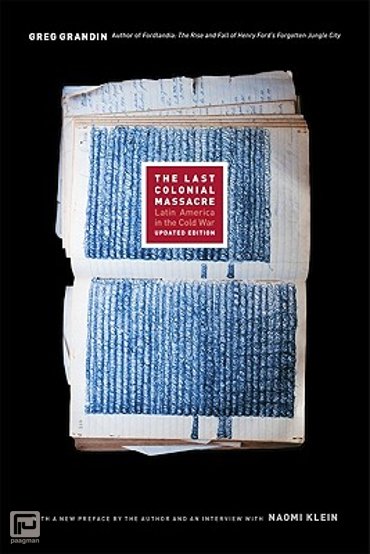 Latin America in the Cold War
After decades of bloodshed and political terror, many lament the rise of the left in Latin America. With Guatemala as the case study, this title argues that the Latin American Cold War was a struggle not between political liberalism and Soviet communism but two visions of democracy.