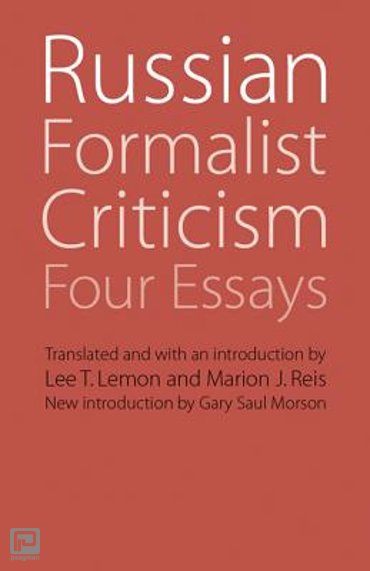 Four Essays, Second Edition
The Russian formalists emerged from the Russian Revolution with ideas about the independence of literature. They enjoyed that independence until Stalin shut them down. By then, however, they had produced essays that remain among the best defenses ever written for both literature and its theory. Included here are four essays representing key points in the formalists' short history.