Smashing it Up: A Decade of Chaos with the Damned 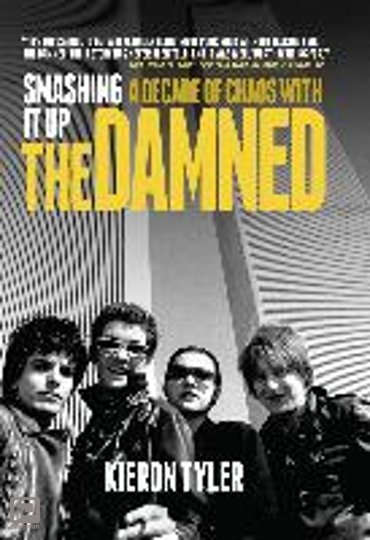 A Decade of Chaos With the Damned
The Sex Pistols, The Damned and The Clash were the originators of British punk rock. In 1976, they were a three-pronged attack on the self-satisfied rock elite and the inspiration to a new generation of music fans: the fans that would define the future.