Immense Journey, The: From The Birth Of The Universe To The Rise Of Intelligence 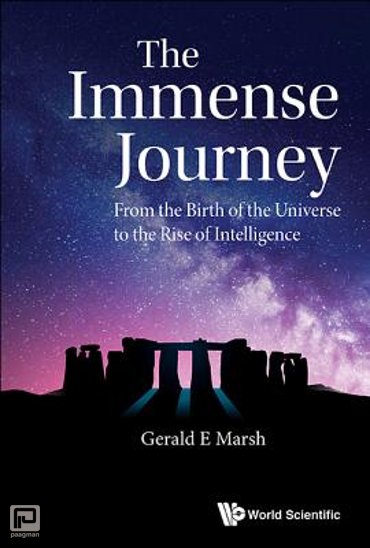 "This book is an attempt to trace the majestic immense journey from the coming into being of the universe to the emergence and evolution of life. It is intended to complement the many excellent books that cover different aspects of this journey. Part I covers the coming into existence of the universe while Part II presents the beginning of life on the early Earth. Next, Part III discusses the emergence of consciousness and intelligence, and Part IV, the immense journey of the universe beyond Earth. Finally, Part V addresses the problems raised by the rise of higher-order consciousness in human beings as captured by the phrase "the human condition"-