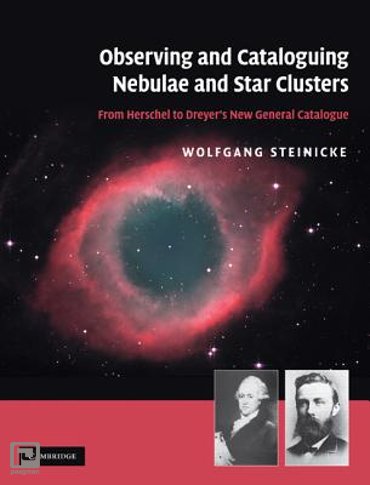 "The New General Catalogue, originally created in 1888, is the source for referencing bright nebulae and star clusters, both in professional and amateur astronomy. With 7840 entries, it is the most-used historical catalogue of observational astronomy, and NGC numbers are commonly used today. However, the fascinating history of the discovery, observation, description and cataloguing of nebulae and star clusters in the nineteenth century has largely gone untold, until now. This well-researched book is the first comprehensive historical study of the NGC, and is an important resource to all those with an interest in the history of modern astronomy and visual deep-sky observing. It covers the people, observatories, instruments and methods involved in nineteenth century visual deep-sky observing, as well as prominent deep-sky objects. The book also compares the NGC to modern object data, demonstrating how important the NGC is in observational astronomy today"--