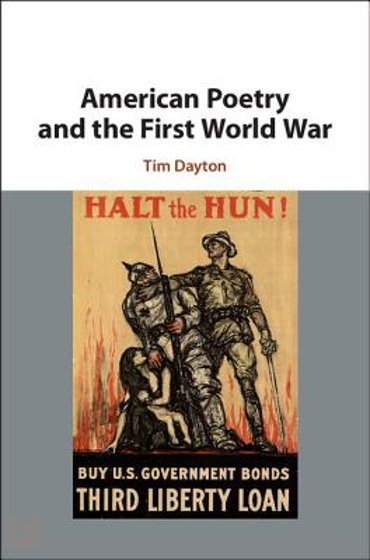 "American Poetry and the First World War connects American poetry to the political and economic forces behind American participation in World War I. Dayton investigates the ways that poetry was used to imagine the war and studies a wide range of poetry: open and closed form, formal and colloquial, well-known and unknown. In a chapter on Edith Wharton, Dayton demonstrates that many of the features of poetry also found expression in prose about the war. Seeing the war as the opening bid in American ascent to global hegemony, Dayton unlocks some of the ways that literature provided a means by which to accept - and occasionally contest - the price to be paid for power. American Poetry and the First World War draws on a wide range of reading in the primary texts of the period, archival research, historical materialist theory, and work in political and economic history and international relations"-