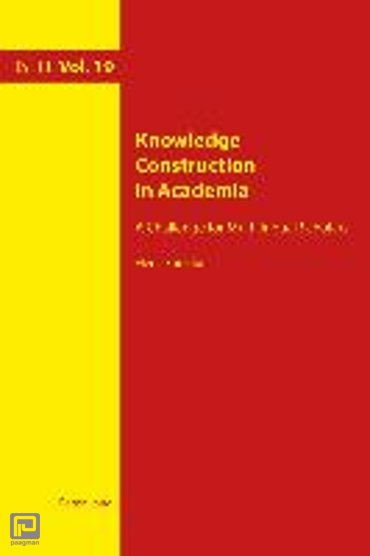 This book examines the struggles encountered by multilingual scholars pursuing careers within global academia, particularly in Spain and Latin American countries. These writers face the disadvantage of having to read and write in a language other than their own. The traditional model of Anglophone universities under which academics have to «publish or perish» has ensured that English is an indicator of excellence in knowledge construction. Given this linguistic inequality, it is important that scholars from non-Anglophone countries are empowered in their efforts to publish in English in international journals, so that new knowledge can be brought to the fore.

By highlighting the dominant English medium conventions, this book provides such scholars with valuable support in ensuring that their research is publishable. It explores the different ways of structuring languages and illuminates the complexities of writing an academic text in a second language. The central message of the book is that the voices of multilingual scholars can make unique and substantial contributions to the reform, expansion, democratization and enrichment of English-dominated academia.