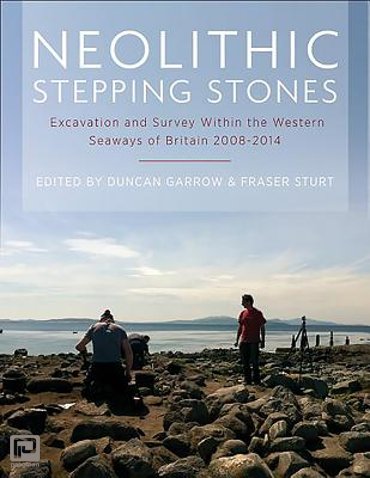 Excavation and survey within the western seaways of Britain, 2008-2014
"The 'western seaways' are an arc of sea extending from the Channel Islands in the south, through the Isles of Scilly around to Orkney in the north. This maritime zone has long been seen as a crucial corridor of interaction during later prehistory. Connections across it potentially led, for example, to the eventual arrival of the Neolithic in Britain, almost 1000 years after it arrived on the near continent. This book's primary focus is Early Neolithic settlement on islands within the 'western seaways'--sites that offer significant insight into the character of the Mesolithic-Neolithic transition in this particular maritime zone. It also explores a series of directly related, wider themes: the nature and effects of 'island-ness' in later prehistory; the visibility of material connections across the sea; the extent of Neolithic settlement variability across Britain; and the consequences of geographical biases in research for our understanding of the prehistoric past. At the heart of the book lie the results of three substantial excavations at L'Erâee, Guernsey; Old Quay, St Martin's (Isles of Scilly); and An Doirlinn, South Uist. Key findings include: the first major Mesolithic flint assemblage recovered from Scilly; one of the most extensively excavated and long-lasting Neolithic/Bronze Age occupation sites in the Channel Islands; the first substantial Neolithic settlement on Scilly; and the longest sequence of Neolithic/early Bronze Age occupation on a single site from the Outer Hebrides. In order to contextualise the significance of these findings, we also present an extended discussion and broad synthesis of Mesolithic, Neolithic and Bronze Age archaeology on each island group"--Publisher description