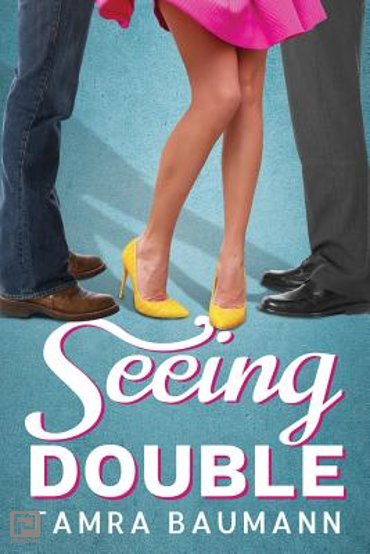 Dani Botelli has vowed to step out of her demanding movie star mother's shadow, and is determined to start a new chapter in her life. But two men are making for double the trouble. There's Jake, her police detective almost-ex who wasn't so hot as a husband but sizzles between the sheets. He needs Dani's intuition and visions to help him solve crimes. Then there's her high school crush, Michael, a former NFL pro who's now her mom's hunky lawyer. Working alongside Jake, while keeping her special gifts under wraps, is proving to be more dangerous than Dani realized. She needs to stay out of harm's way--and out of Jake's arms--long enough to find out if Michael is the one. But will her hard-to-explain hunches be the secret that comes between them