The Most Dangerous Moment of the War 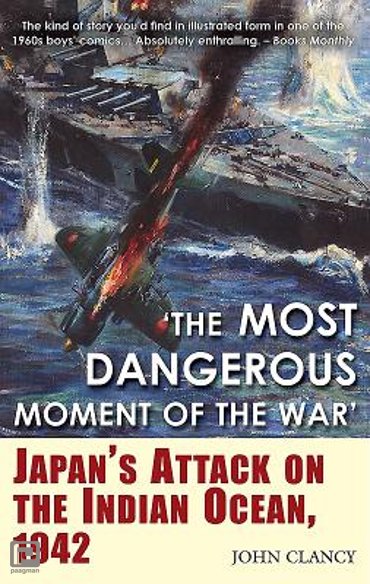 Japan'S Attack on the Indian Ocean, 1942
A gripping account of Japan's great raid on the Indian Ocean in 1942, when seemingly unstoppable, they advanced on Ceylon (now Sri Lanka), an action that could have threatened wholesale defeat for the British, and which Churchill described as 'the most dangerous moment of the war'.