The President's Book of Secrets 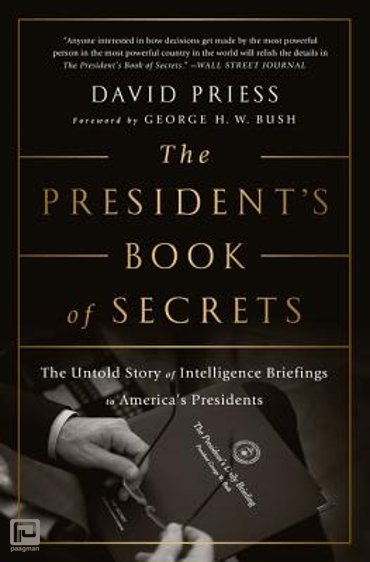 The Untold Story of Intelligence Briefings to America's Presidents from Kennedy to Obama
Every president is offered a daily report-the President's Daily Brief, or PDB-detailing the most secret activities of the intelligence services and their analysis of global threats. This is the story of what presidents over the last half-century learned, from a CIA insider during the Clinton and Bush administrations.