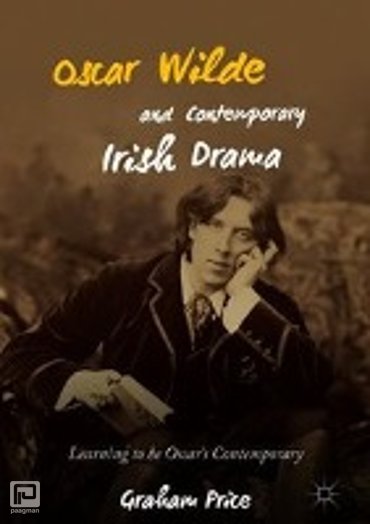 Learning to be Oscar's Contemporary

This book is about the Wildean aesthetic in contemporary Irish drama. Through elucidating a discernible Wildean strand in the plays of Brian Friel, Tom Murphy, Thomas Kilroy, Marina Carr and Frank McGuinness, it demonstrates that Oscar Wilde's importance to Ireland's theatrical canon is equal to that of W. B. Yeats, J. M. Synge and Samuel Beckett. The study examines key areas of the Wildean aesthetic: his aestheticizing of experience via language and self-conscious performance; the notion of the dandy in Wildean texts and how such a figure is engaged with in today's dramas; and how his contribution to the concept of a 'verbal theatre' has influenced his dramatic successors. It is of particular pertinence to academics and postgraduate students in the fields of Irish drama and Irish literature, and for those interested in the work of Oscar Wilde, Brian Friel, Tom Murphy, Thomas Kilroy, Marina Carr and Frank McGuinness.