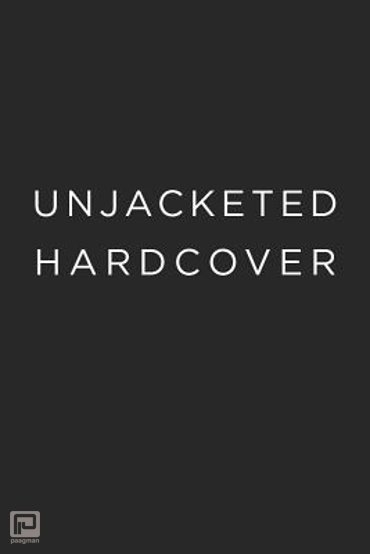 Britain, 1964-1985
"It was a common charge among black radicals in the 1960s that Britons needed to start "thinking black." As state and society consolidated around a revived politics of whiteness, "thinking black," they felt, was necessary for all who sought to build a liberated future out of Britain's imperial past. In Thinking Black, Rob Waters reveals black radical Britain's wide cultural-political formation, tracing it across new institutions of black civil society and connecting it to decolonization and black liberation across the Atlantic world. He shows how, from the mid-1960s to the mid-1980s, black radicalism defined what it meant to be black and what it meant to be radical in Britain"--Provided by publisher