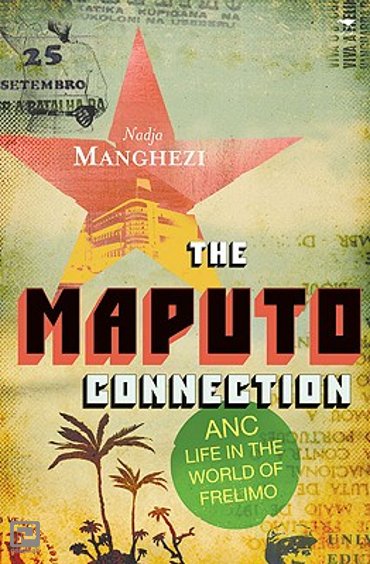 ANC Life in the World of Frelimo
"The Maputo connection is an intimate history of the relationship between the ANC and the peoples of Mozambique, a reflection on the personal sacrifices that accompanied their support of South African freedom fighters and a profound gesture of respect to the country that understood that without the liberation of South Africa there would be no liberation of southern Africa. Based on interviews with more than forty people from the ANC community in Maputo in the 1970s and 1980s, the book is a vivid record of the period of the South African liberation struggle as experienced in Mozambique. It charts the shifts in the relationship between the South African and Mozambican liberation movements - the African National Congress (ANC) and Frelimo - through the direct testimonies of the people in Mozambique who either belonged to the ANC or where closely associated with the movement. The authenticity of the interviews and the stories that emerge as a result build a three- dimensional picture of life as it was experienced, conveying what the events entailed and what they felt like for the people involved"--Jacana website