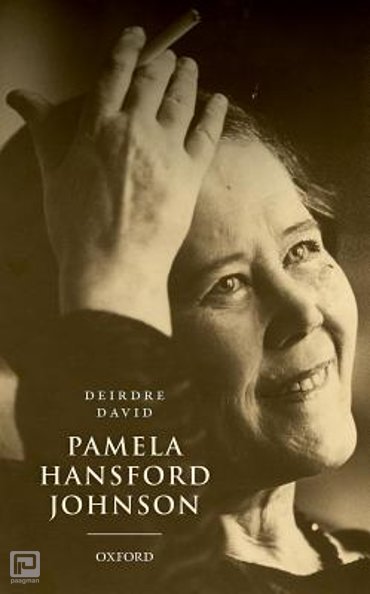 "Deirdre David traces the successful writing life of Pamela Hansford Johnson (1912-1981) from the time of her childhood growing up in a theatrical household in South London to her death as the widow of the novelist and popular intellectual C. P. Snow. Forced to leave school at sixteen, she trained as a shorthand typist, worked for four years in the mid 1930 for a West End Bank, and conducted a tumultuous romance with the then 19-year old poet Dylan Thomas. Thomas having persuaded her she would become a better novelist than a poet she published a scandalous first novel in 1935 and went on to publish close to thirty more in her career. A passionate defender of the narrative traditions of the British novel, she contributed many essays and reviews on contemporary fiction to periodicals and newspapers; in her own fiction, in the nineteenth-century traditions of Jane Austen, George Eliot, and Charles Dickens, she focused on the domestic everyday, the moral questions facing a rapidly-changing society, and the challenges and pleasures of urban life. She was very much a novelist of the city, particularly London. She also gained praise and criticism for her writings about violence and pornography, especially in her well-known analysis of the notorious Moors murdertrial. With C.P. Snow, she travelled many times to the United States and the Soviet Union and at the time of her death in 1981, she was still at work on her last novel. Hers was a rich, courageous, and politically committed writing life, and this biography restores Johnson's work to the critical distinction it received when it was published."-