Ahasuerus at the Easel 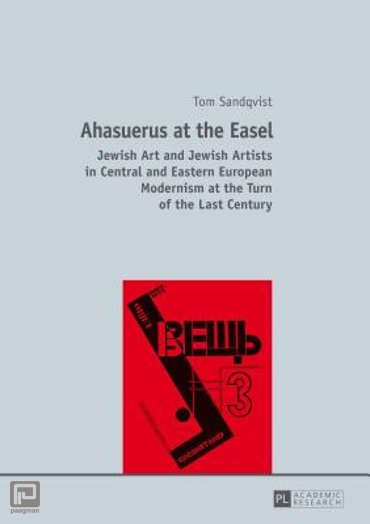 This survey asks a seemingly simple question: Is there an affinity between the emergence of modern art and various Avant-Garde movements such as Russian Suprematism and Polish or Hungarian Constructivism around about the turn of the last century and the process of Jewish assimilation in the Habsburg empire and Russian tsardom respectively? What about the possible connection between «Hebraism», Jewish Messianism, Talmudic philosophy, and Kabbalistic speculations and the most radical, Utopian Avant-Garde movements of the region? Was Russian Cubo-Futurism, Suprematism, Productivism, Polish and Hungarian Constructivism actually fostered by ideas and practices articulated in Eastern Jewry? And what was the impact of Anti-Semitism on how the artists related to stylistic purity and their own cultural identity in the region already prior to the emergence of Avant-Gardism? And how did the supposed biblical ban on «graven images» influence the approach of the Jewish artists?