The Politics of Free Markets 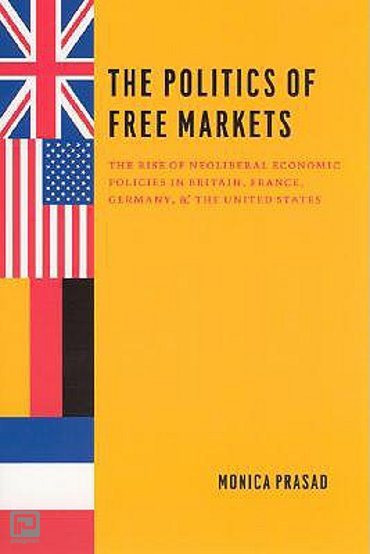 The Rise of Neoliberal Economic Policies in Britain, France, Germany, and the United States
Gives a comparative-historical analysis of the development of neoliberal politics in different countries. This book argues that neoliberalism was made possible in the United States and Britain not because the Left in these countries was too weak, but because it was in many respects too strong.