Institutions and Ideology in Republican Rome 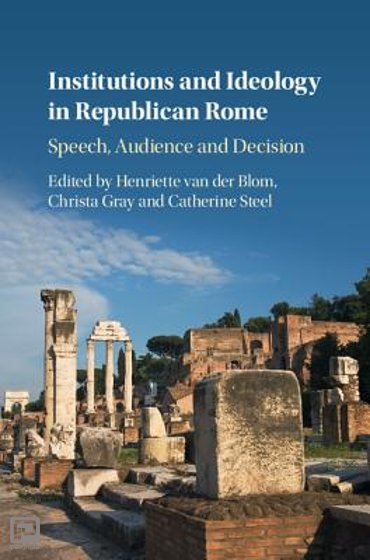 "Institutions and Ideology in Republican Rome This volume brings together a distinguished international group of researchers to explore public speech in Republican Rome in its institutional and ideological contexts. The focus throughout is on the interaction between argument, speaker, delivery and action. The chapters consider how speeches acted alongside other factors - such as the identity of the speaker, his alliances, the deployment of against opponents, physical location and appearance of other members of the audience, and non-rhetorical threats or incentives - to affect the beliefs and behaviour of the audience. Together they offer a range of approaches to these issues and bring attention back to the content of public speech in Republican Rome as well as its form and occurrence. The book will be of interest not only to ancient historians, but also to those working on ancient oratory and to historians and political theorists working on public speech" -