Democratic Policing in a Changing World 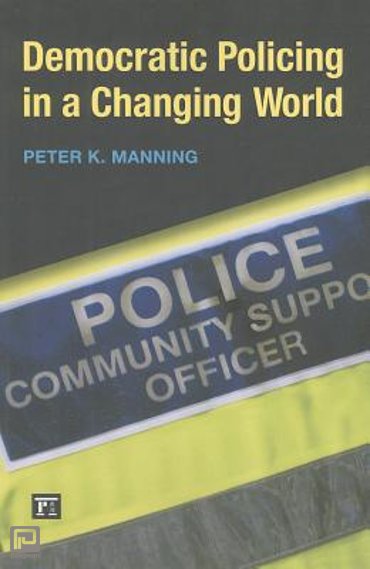 "Democratic policing today is a widely used approach to policing not only in Western societies but increasingly around the world. Yet it is rarely defined and it is little understood by the public and even by many of its practitioners. This book combines political philosophy, sociology, and criminal justice to develop a widely applicable fundamental conception of democratic policing." "DP is built on a basic principle that building trust with citizens is the basis of more effective and beneficial policing in a community. This requires an approach to equality among social groups that has not been present or referred to widely in police studies or in criminal justice. Moreover, it requires an understanding of the postmodern world: of rapid communication, displacement of time and space, and cheap worldwide transportation. These changes can cause displacement and distrust across national and cultural boundaries, even as states grow weaker and the local nature of policing comes into question. Insofar as policing is a means for coping with uncertainty and reducing distrust, it faces new challenges from contingencies produced by the media, the law, untoward events, internal command and control issues, and variations in officially recorded crime." "These trends call for the basic reformulation of the foundations of democratic policing taken up in this book. Manning delineates today's relationship between democracy and policing. He documents the failure of police reform, showing that each new approach - crime mapping, community policing, problem solving, and hotspots policing - has failed to alter any fundamental practice and has in fact increased inequalities. He offers new and better approaches for scholars, policy makers, police, governments, and societies to establish more effective policing."--BOOK JACKET