The Vikings: A Very Short Introduction

Julian D. (Department of Archaeology, The University of York) Richards
€ 13,95 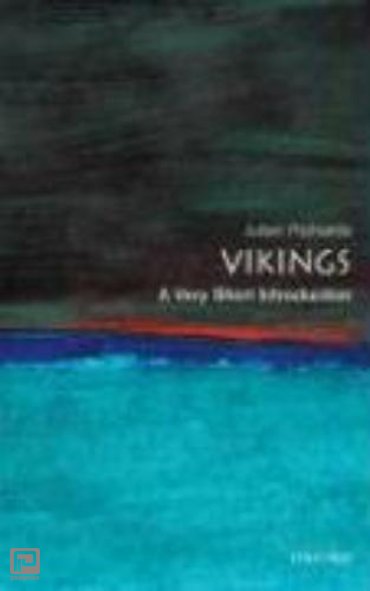 The Viking reputation is of bloodthirsty seafaring warriors, yet they were also traders, settlers, and farmers, who have been variously perceived as poets, explorers, democrats, and statesmen. Julian Richards uses the latest archaeological evidence to reveal the whole Viking world, and examines their legacy - from medieval sagas to 19th Century nationalism.