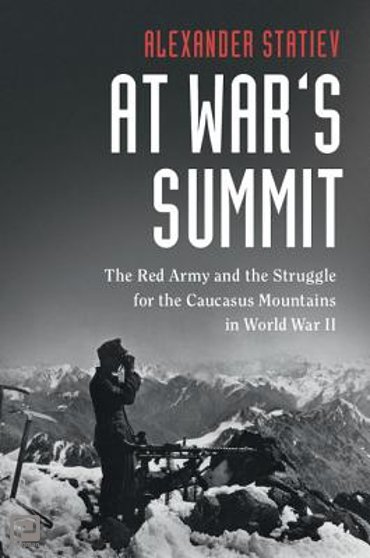 The Red Army and the Struggle for the Caucasus Mountains in World War II
This is the story of the highest battlefield of World War Two, which brings to life the extremes of mountain warfare. The Caucasus Mountains became the battleground between elite German mountain divisions and the untrained soldiers of the Red Army, as they fought each other, the weather and the terrain.