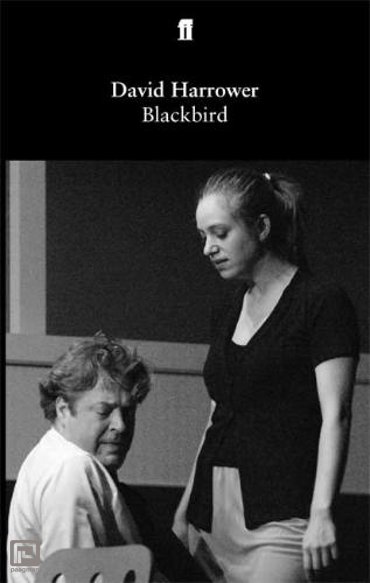 A Play
Fifteen years ago Una and Ray had a relationship. They haven't set eyes on each other since. Now, years later, she's found him again. Blackbird premiered at King's Theatre as part of the Edinburgh International Festival, in August 2005, and transferred to the Albery Theatre in London's West End in 2006.