Beyond Band of Brothers 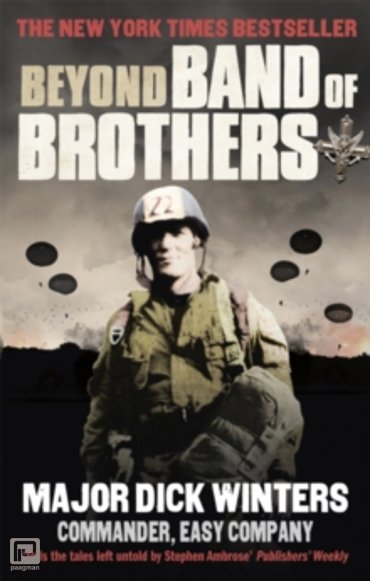 The War Memoirs of Major Dick Winters
Dick Winters gives real insight into leadership under the most difficult conditions - every man in the company had been injured by the time they reached Germany - and tells the real story of the Allies' final defeat of Hitler, from the point of view of someone who was really there.