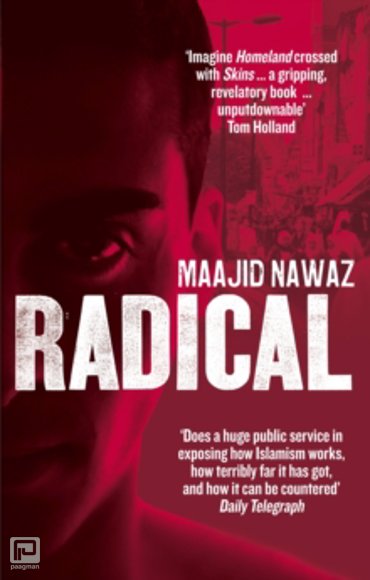 My Journey from Islamist Extremism to a Democratic Awakening
Born and raised in Essex, Maajid Nawaz was recruited into politicised Islam as a teenager. There, while mixing with everyone from the assassins of Egypt's president to Liberal reformists, he underwent an intellectual transformation and on his release after four years, he publically renounced the Islamist ideology that had defined his life.