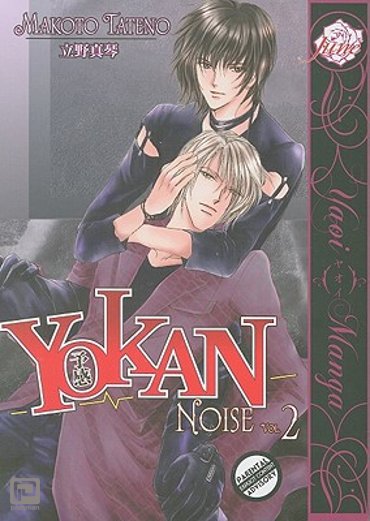 Noise
Akira is the lead vocalist of a popular band called Charon. Hiroya Sunaga was a singer once before, but he left the music scene to pursue an acting career. But, realizing that his first love is music, he abandons his acting career and joins a legendary band called Nune as a lead vocalist. Akira and Hiroya are bitter rivals and lovers.