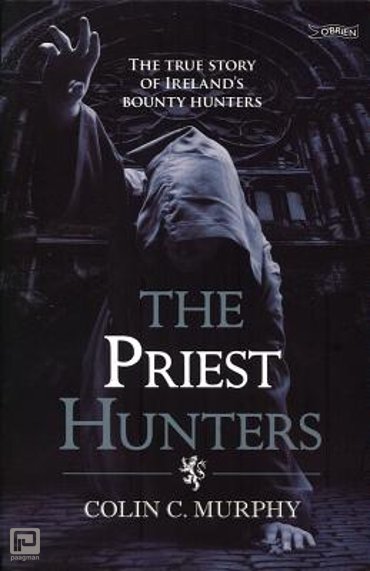 The True Story of Ireland's Bounty Hunters
Ireland in the aftermath of Cromwell - during this period Catholicism and nationalism became linked and priests were outlawed. The Priest Hunters shines a light on four of the men who hunted them: Sean na Sagart, Edward Tyrrell, Barry Lowe and John Garzia, the most hated men in Ireland.